Everything is going well

The art project “Everything is going well” was based on the theory that people, and in particular artists, are more interesting the more they have travelled.  In reality many artists live in poor circumstances that rarely allow extensive travel. The idea was therefore to create the illusion of a travelling artist – and this gave birth to the fictitious vagabond and citizen of the world Mr A. Granberg.

For almost 20 years, A. Granberg has sent picture postcards from all corners of the world, to museums, galleries and newspaper offices with the message “Everything is going well”, signed: Regards, A. Granberg.

To make this project possible, I, Anders  Granberg, have  had the assistance of strangers all over the world.  Since I was not able to travel around the globe to post the picture postcards I have created, I instead sent them from Sweden to contacts I have made all over the world.  These helpful people then forwarded the postcards to the Swedish museums, galleries and newspaper offices that the cards were addressed to , with a “control copy”* to my home address.  Extensive correspondence with many people was required to be able to carry this out, with communications extending around the globe

The final oeuvre now consists of almost 300 hand-made picture postcards and hundreds of pages of correspondence, mostly by email and fax.  These contain misunderstandings, stories and rejections, but also polite as well as rude replies.  It is also noticeable how difficult it has sometimes been to find the right people, i.e. people who are both willing and able to be of assistance.  This has not always been straightforward, since there are countries with little or non-existent postal services and countries where people live in permanent fear of doing anything that might not be approved of by governments or the powers that be. 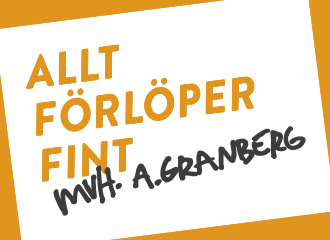 Everything is going well 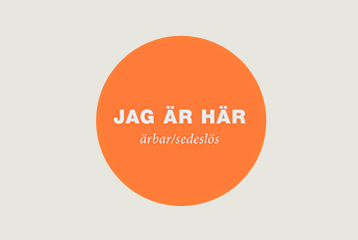 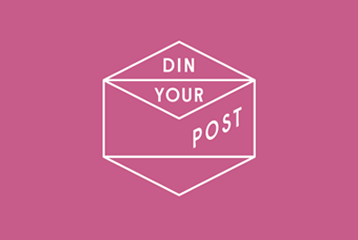 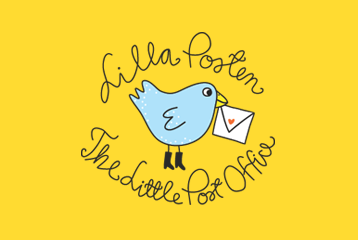 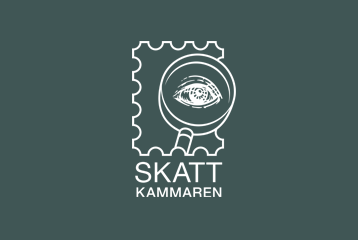